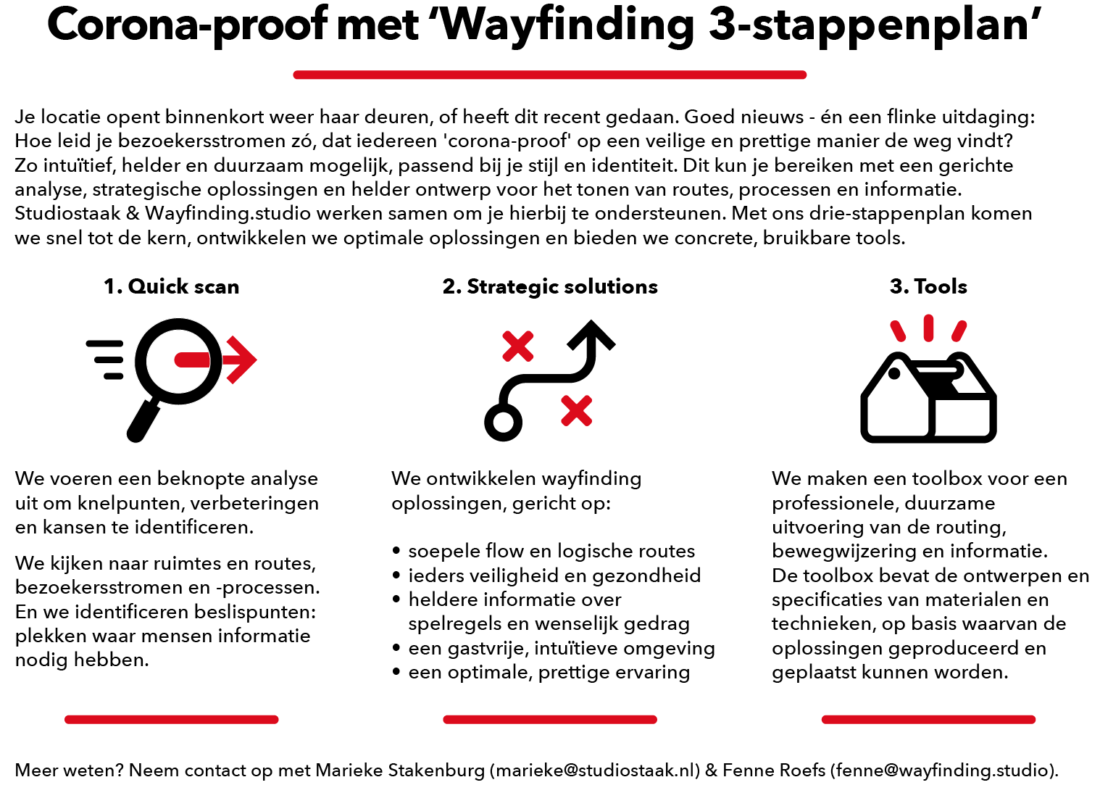 12th June 2020 In Uncategorised By studiostaak

Together with Wayfinding.studio we developed the 'Corona Proof' Wayfinding three step program, for all organisations that will soon open their doors or just did! 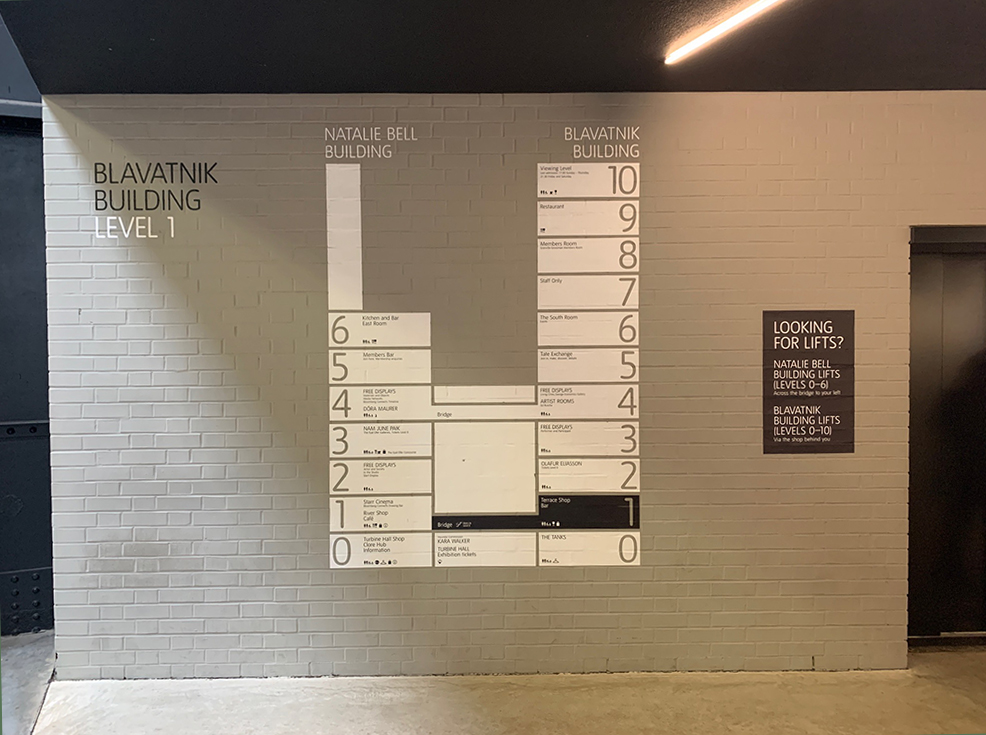 14th February 2020 In Art By studiostaak

Study trip to London, UK. Tate Modern exhibitions are breathtaking, but what a complex building! Even this lovely visual overview of the museum couldn't help us from getting lost. 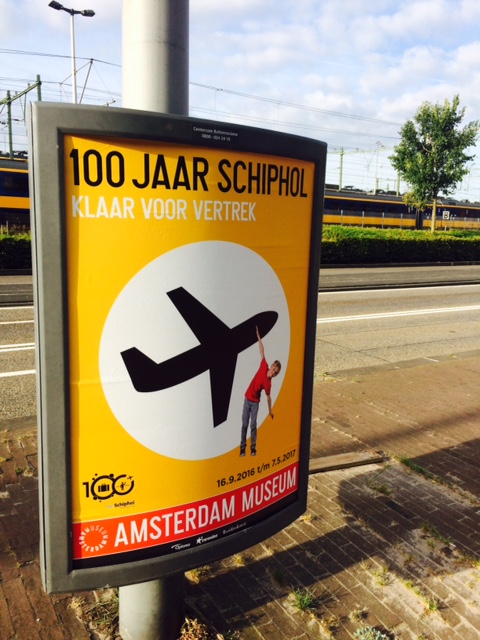 26th September 2016 In Uncategorised By studiostaak

Celebrating 100 years of Schiphol: Interesting how the Wayfinding elements (pictograms + yellow color) became iconic representatives of the Amsterdam Airport. Congrats to Mijksenaar and the field of wayfinding! 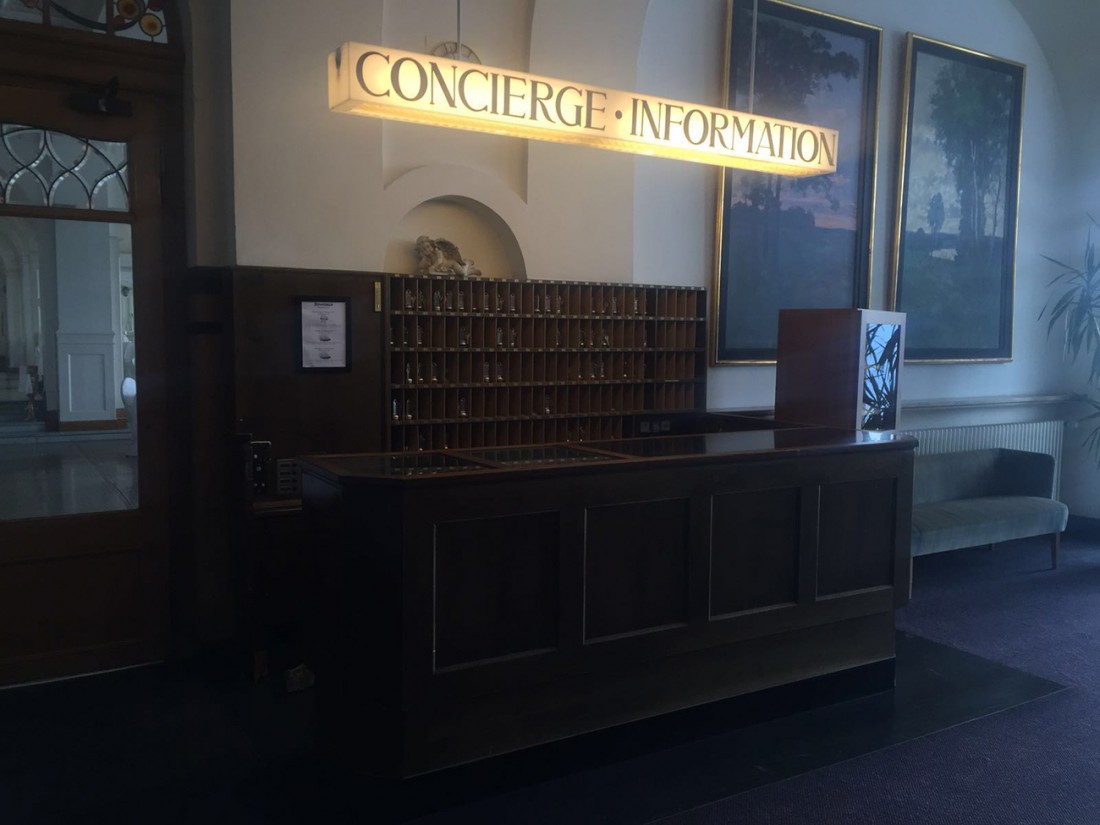 25th February 2016 In Identification By studiostaak

Great sign above the concierge at the old berghotel Schatzalp in Davos, Switzerland. The Grand Budapest Hotel all over again. 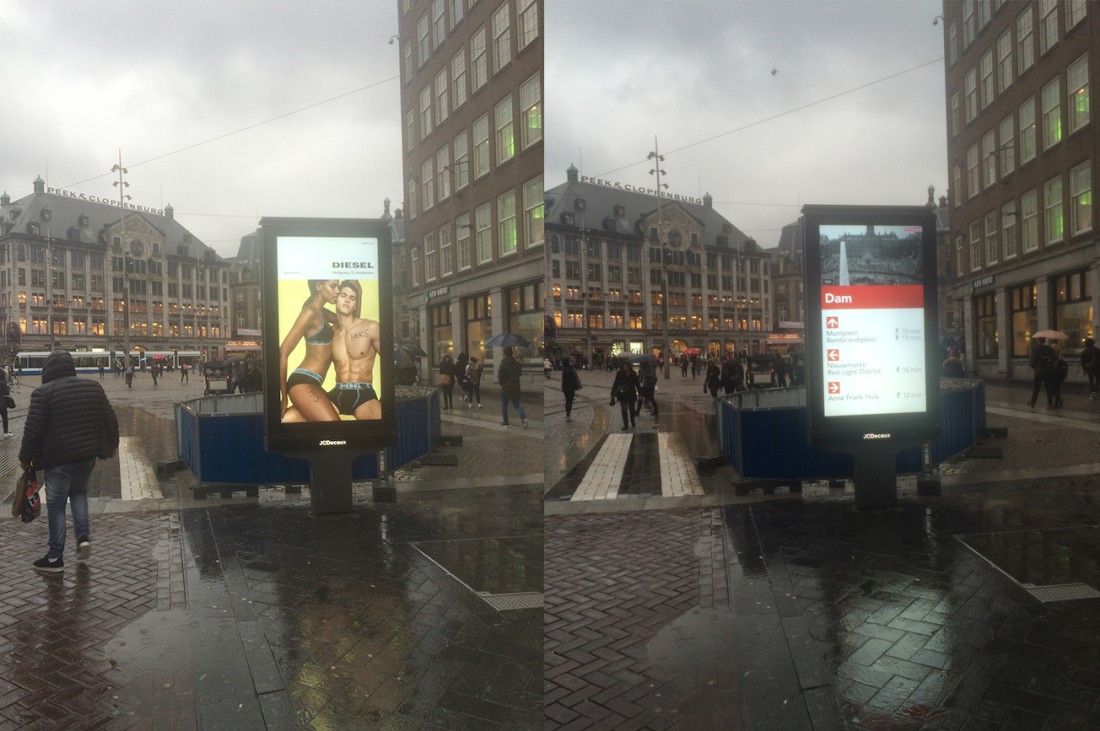 New city signage at billboards in Amsterdam: too bad the signs disappear for several minutes because of advertisement and there is no follow up (and the use of arrows is confusing, and 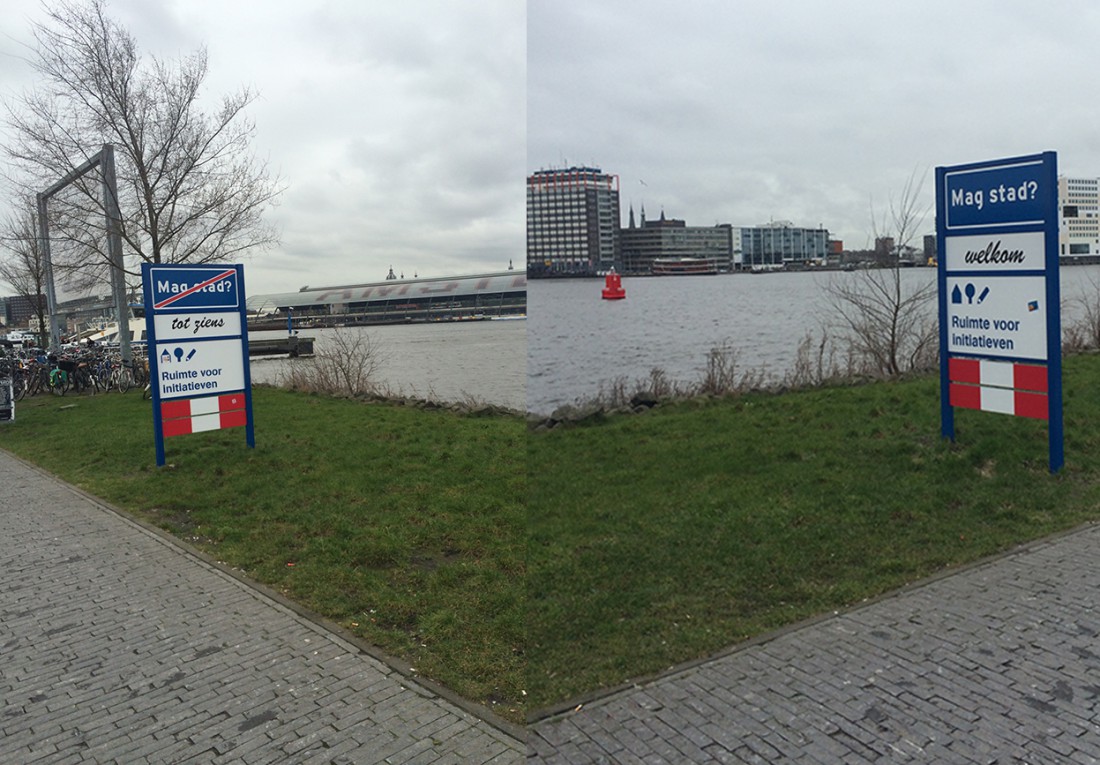 Signage near the ferry in Amsterdam-Noord. Probably a parody on the dutch  'Familie Mag Dat' tv series by Rambo&Rambo. 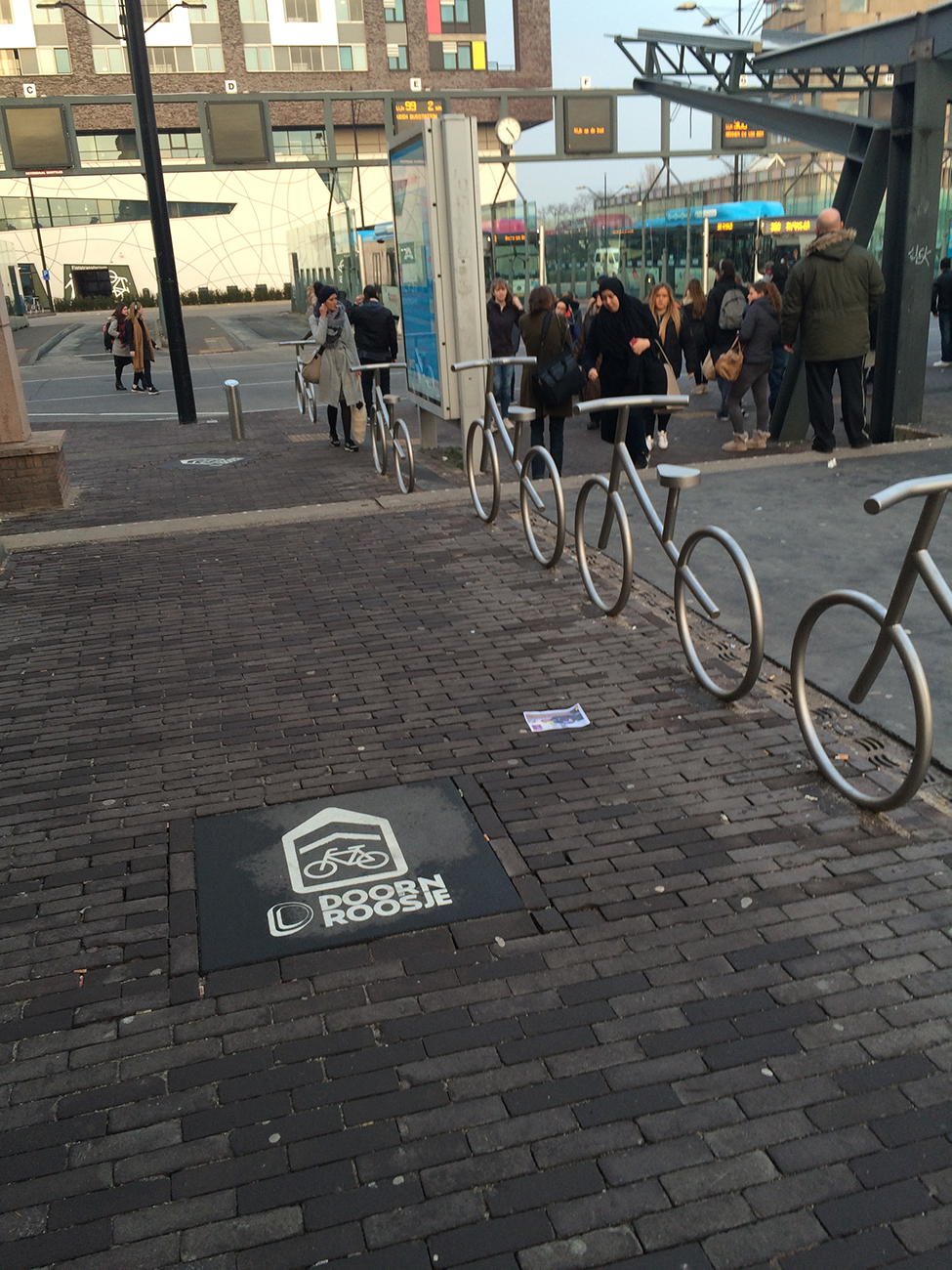 22nd December 2015 In Landmarks By studiostaak

Where to park your bike?

Nice way to seduce cyclists to use the indoor bike park at Nijmegen railway station. 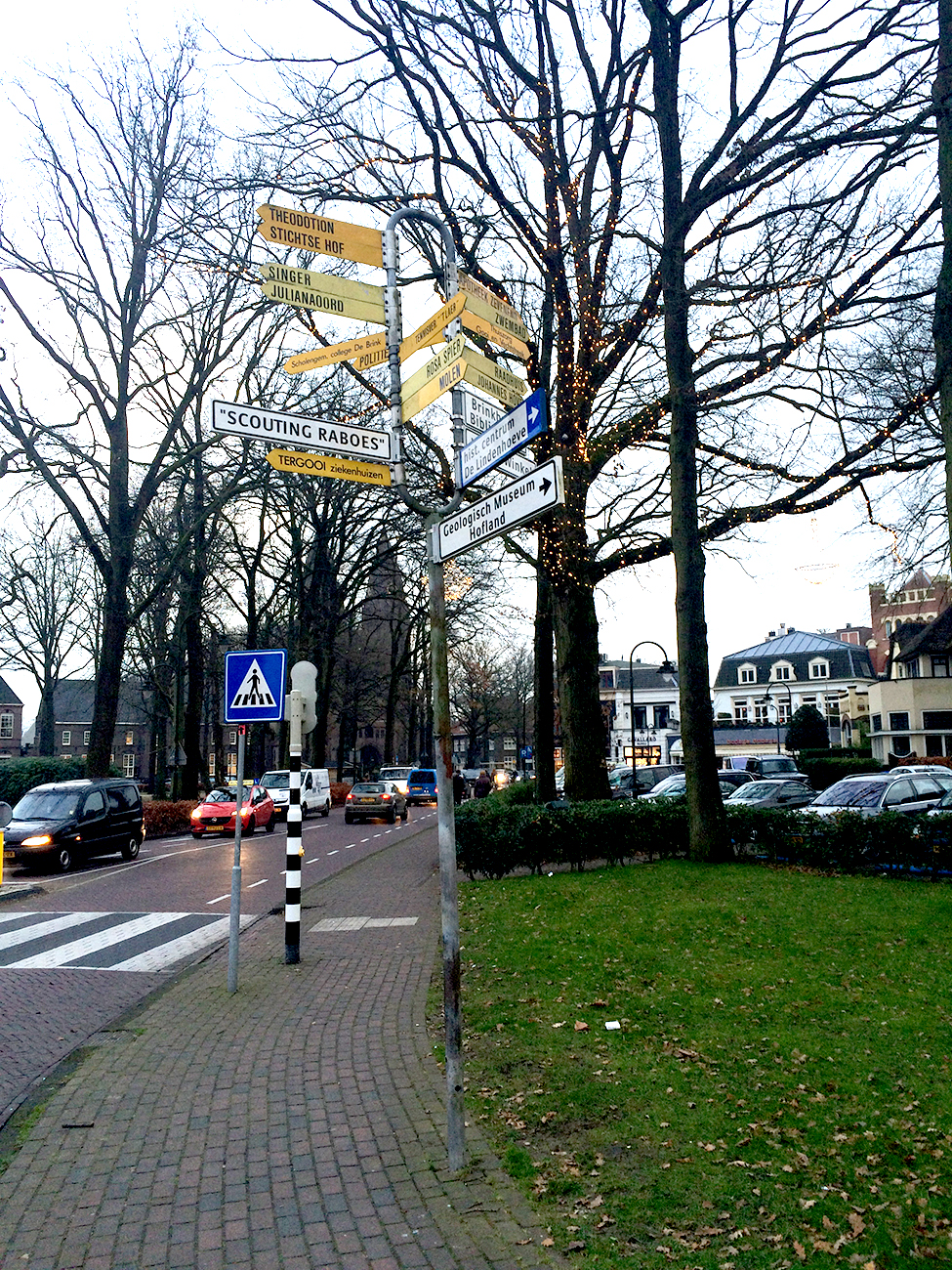 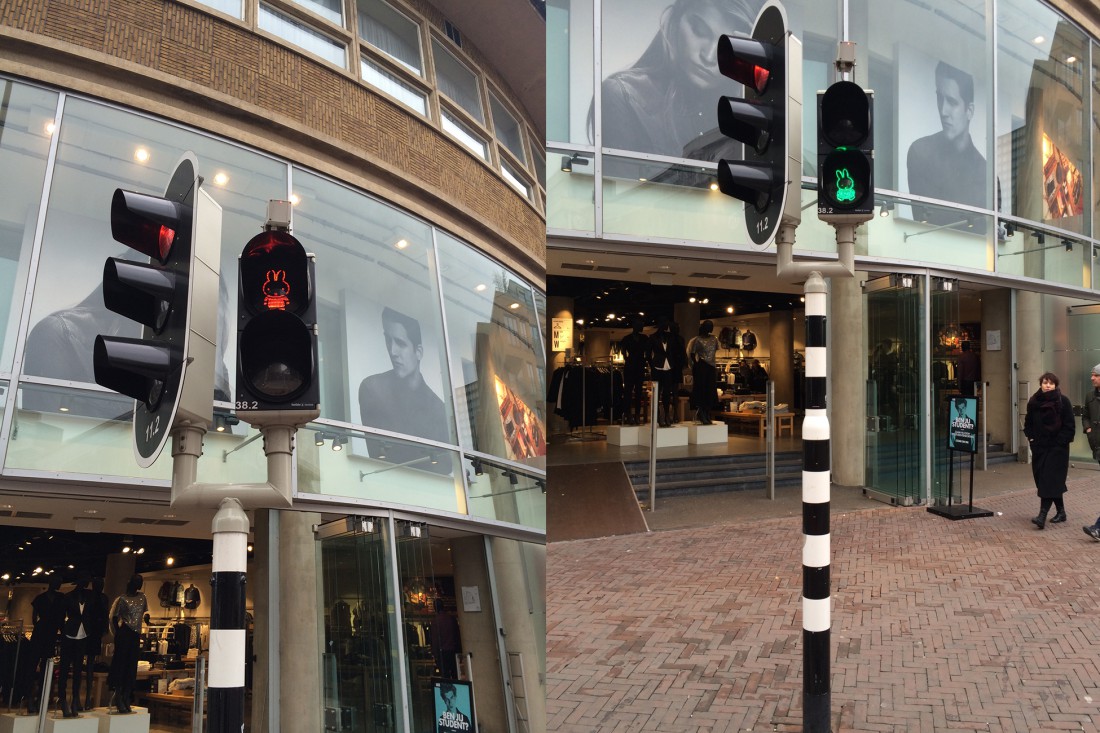 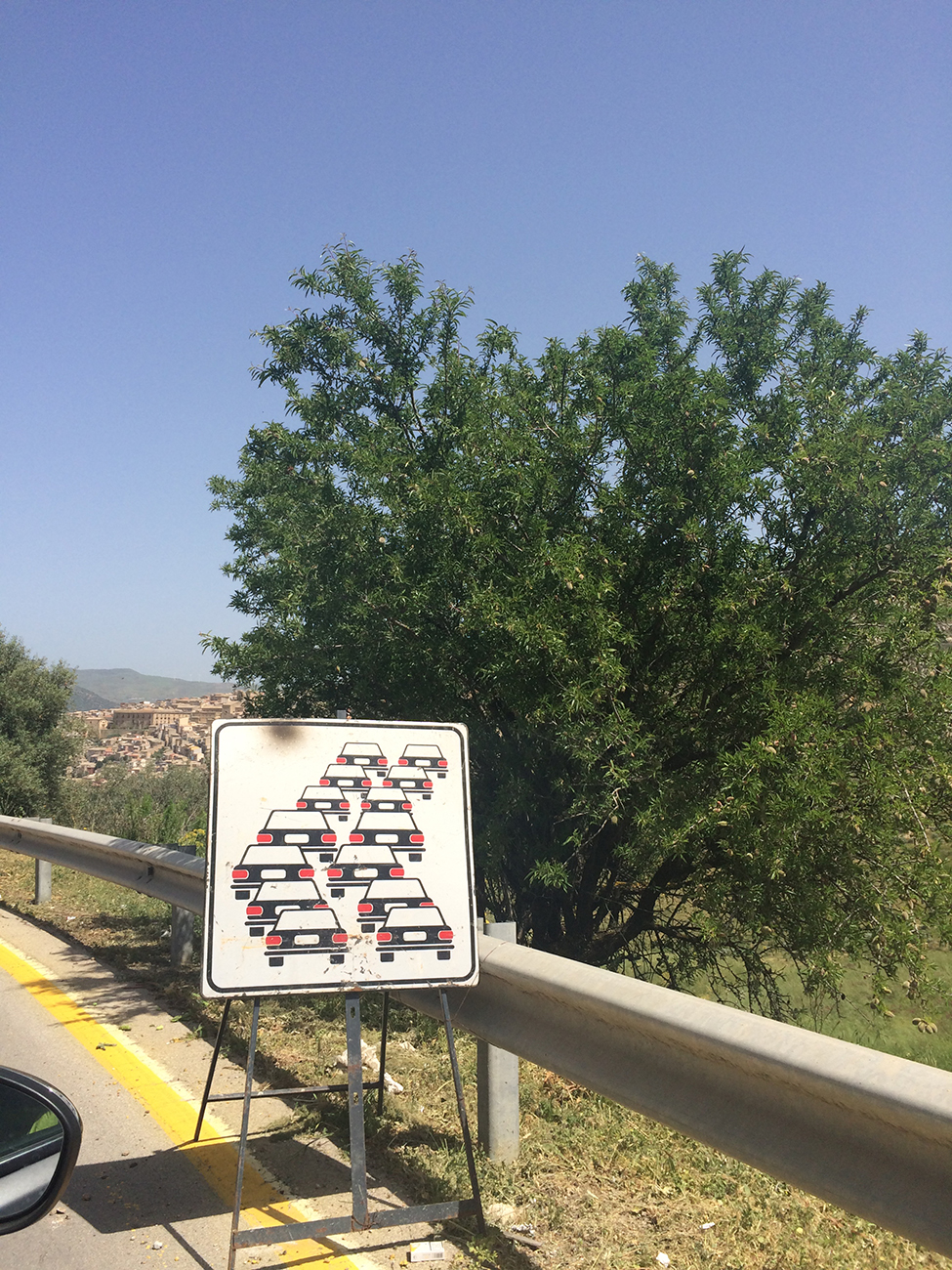 Three or four cars would be enough to represent a traffic jam on a sign, but unlike the Dutch the Italians think 'more is more'. 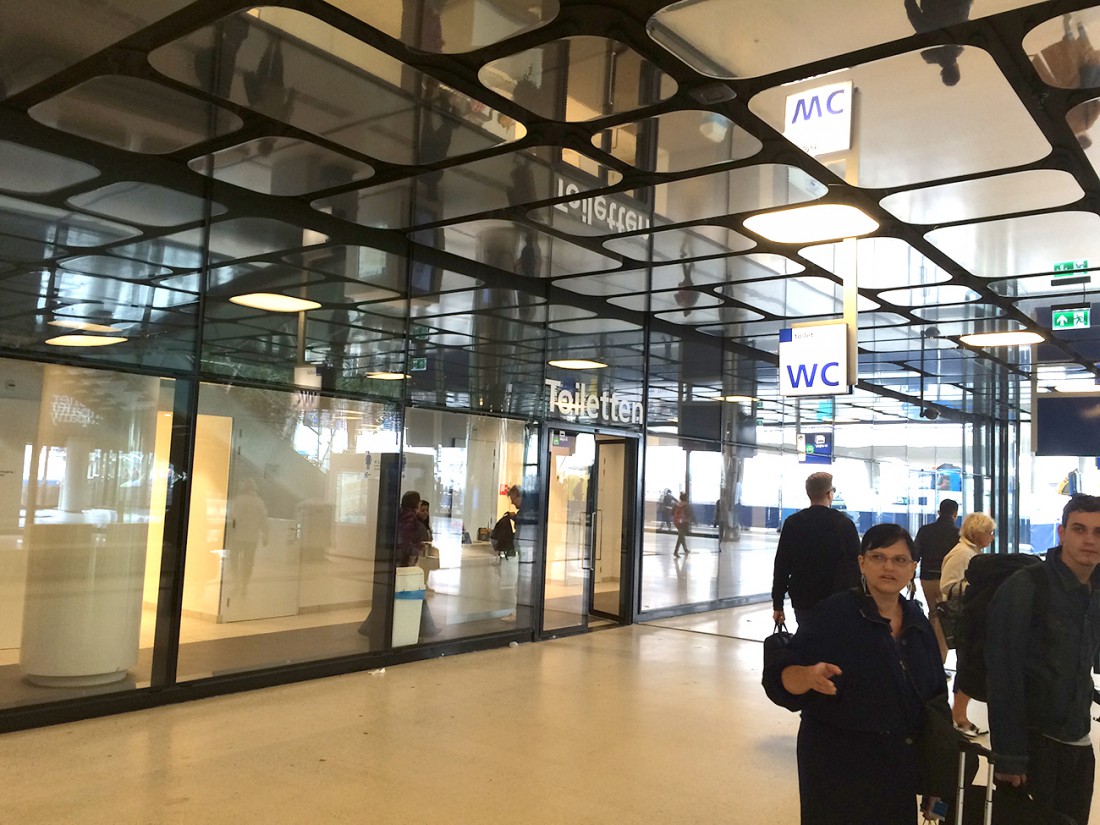 23rd December 2014 In Identification By studiostaak 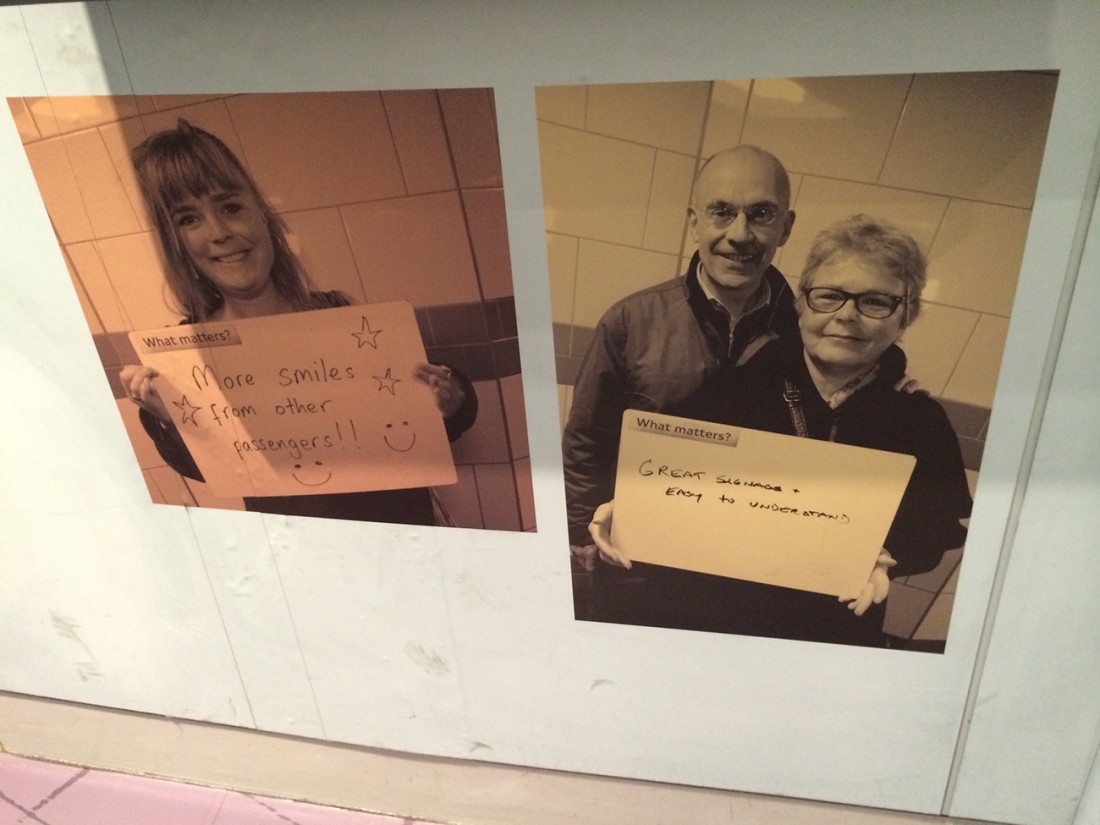 21st December 2014 In Users By studiostaak

Quotes at the London Transportation Museum when asked travellers: 'How to make public transport more joyful for you?'